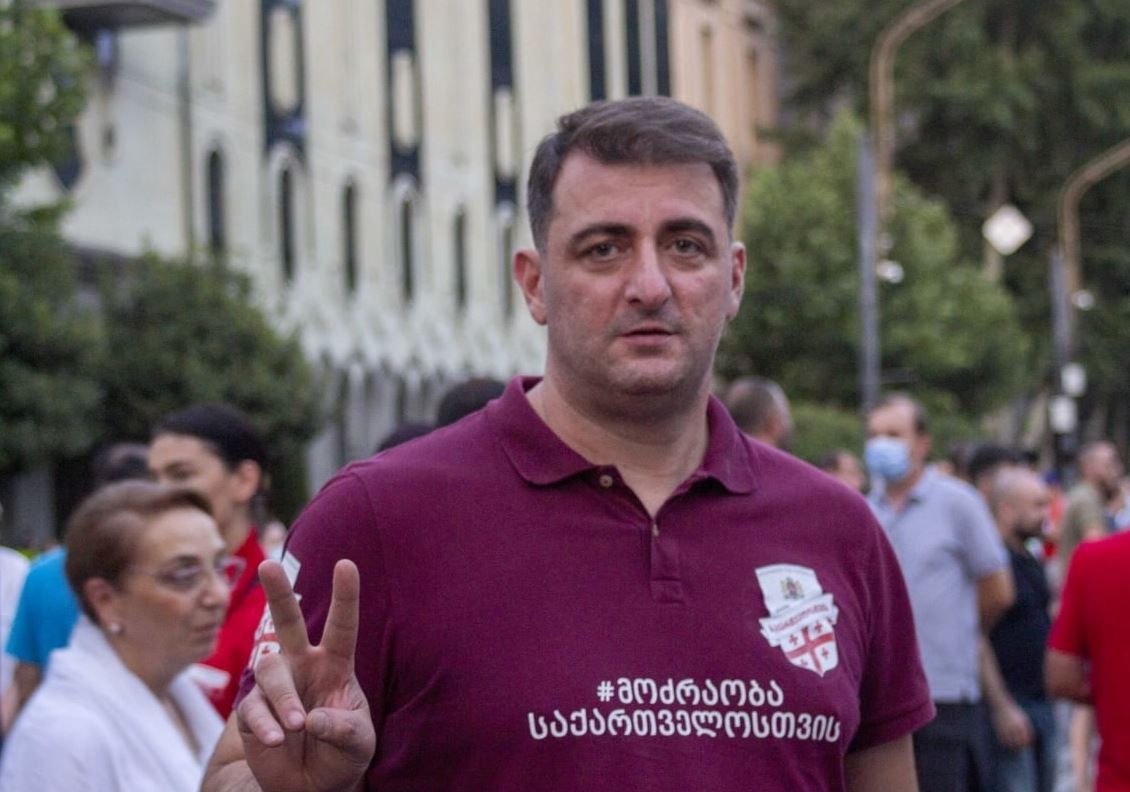 On October 30, 2021 - the day of local self-government elections, Kakhaber Kvekveskiri was in Zugdidi as an observer at  polling station N 67.20. Beka Papashvili, Giorgi Mumladze and Albert Merebashvili were present to carry out the observation mission together with Kakhaber Kvekveskiri. They found people in cars within a radius of 100 meters from the polling station with some lists  in their hands. They, as the observers, within their authority, identified the fact / violation and approached the police standing nearby to react.  The police showed no reactions  to the fact.

Representatives of the law enforcement agency may not  bring the person to be interviewed as a witness by use of force  without a relevant court order, which was not issued in this case.

On November 1, 2021,  Zugdidi District Court  held Kakhaber Kvekveskiri as an administrative offender and sanctioned  him to 5 days of administrative detention under Article 166(2).

HRC appealed against the decision of Zugdidi District Court of November 1, 2021 with Kutaisi Court of Appeals. On November 8, 2021, Kutaisi Court of Appeals heard  the appeal and granted it. Accordingly, the order  issued by Zugdidi District Court on November 1, 2021 against Kakhaber Kvekveskiri was reversed and the imposed administrative detention  was declared illegal.