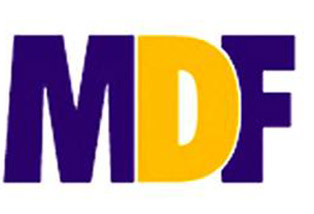 Georgian media is rarely interested in environmental protection issues and existing problems, and this interest is more of campaign character. – This kind of conclusion had been identified as a result of implemented media monitoring on Georgian media. Today Media Development Foundation, MDF presents the results of the media monitoring on the following topic: Coverage of Environmental Issues by Georgian Media. The research covers the analysis of newspaper articles and TV stories of the period from March 12, 2012 to April 12, 2012. The report is prepared within the frames of the project – Media Monitoring – for Professional Media (supported by Open Society – Georgia Foundation, OSGF) by the researcher – Tinatin Izoria. The media monitoring is based on the publications of the newspapers Rezonansi, 24 Hours and Kviris Palitra; Also, on the TV stories aired by TV channels Public Broadcasting Television,  imedi, Kavkasia, Maestro and Rustavi 2.

The detailed monitoring results can be found in an attached file or on the website of the organization – http://www.mdfgeorgia.ge/

The detailed report can be found in an attached file or on the website only in Georgian language – http://www.mdfgeorgia.ge/.