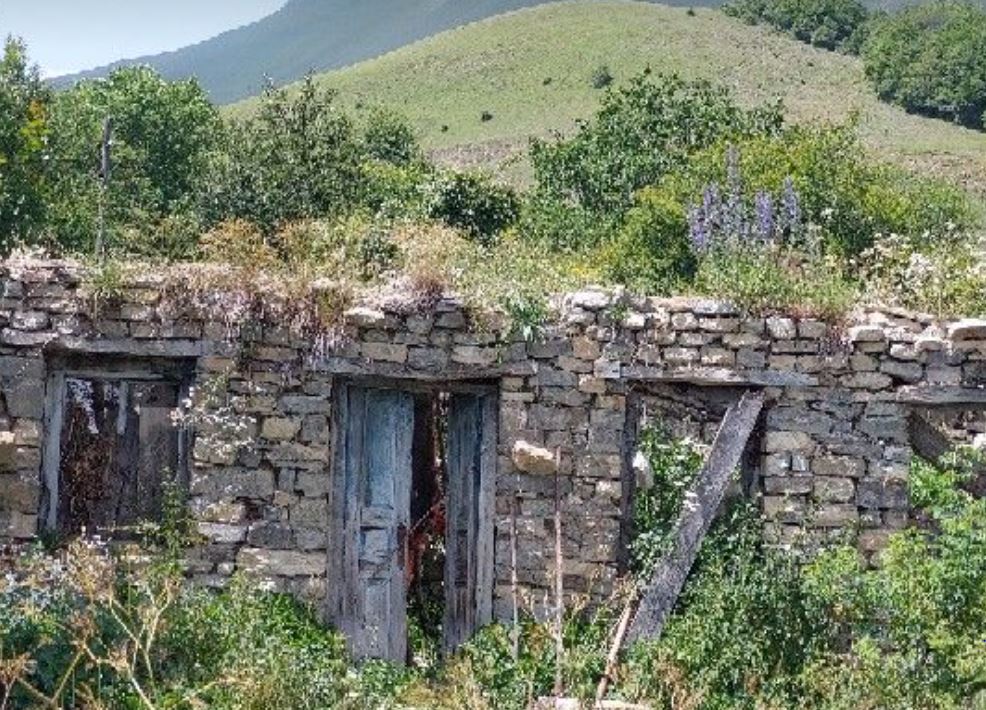 Giorgi Dvalishvili, Shida Kartli
Both Chitaurebi and Zenubani have a high mountainous village status. As locals say, public transport does not come to the village and there is no shop and pharmacy. "There is a shop down there in Chartali. Thanks God, neighbors help us. Some of them have vehicles and some use horses. In sum 2 or 3 people remain in the village and who would open for them a store or allocate a public transport?! Thus, we depend on the good will of neighbors,” says one of the residents of Chitaurebi.

Jaba Gogishvili is from the village Zenubani. According to Jaba, there is fertile land in the village and cultivation is not hard, but he is concerned about high rates of migration. "Villages of Zenubani and Chitaurebi are located side by side. There is a population in my village that could be counted on one’s fingers. However, in winter only one person remains here. I wish the outflow of the population from the village is ceased. I do not want my village to be removed from the map after a while, as occupied villages are around the corner. I do not want them to see our village empty and devastated when they take a look from above."

Summer agricultural activities are on both in Zenubani and Chitaurebi, including haymaking, harvesting yields and so on.

"We should not lose the village. More assistance is necessary to popularize agricultural activities, otherwise the village would no longer exist,” says Gela Chitauri, a resident of the village Chitauri.

"There are five families remaining in Chitauri. My father died last year. My mother could not stay alone there, so she moved to Chartali as well. We try to take care of the house, but regretfully with passing of time, the rural population gets even smaller,” says Kakha Chitauri.

According to the residents, neither in Chitauri nor in Zenubani there were cases of kidnapping of Georgian citizens by occupants. The HRC representatives recently had a work visit in the village.

"Despite the fact that the village is provided with electricity, water and gas, the population suffers significant socio-economic problems. The absence of public transport is especially problematic. The settlement is quite away from the regional center. Consequently, allocating the public transport for the locals is vital to ensure their daily needs are met,” says Nino Tsagareishvili, Co-director of HRC.

As it is known, in the framework of the rural support program, in 2022 the road will be graveled in Chitauri. The initiative was supported by remaining five voters in the village. "The road leading to Chitauri must be graveled. Grate drains must be built and in case there some funds left, they must be used for the rehabilitation of drinking water system in the village of Chartali,” says the protocol composed by the municipality.

As for Zenubani, according to the protocol of the meeting, from registered fourteen voters, four were attending the meeting who failed to select a project for their village. Instead, they wished to spend the money allocated to their village for rehabilitation of drinking water in the village of Chartali.

HRC implements the project - Fighting Impunity for 2008 August War Crimes and Continuous Human Rights Violations in Conflict Regions in Georgia - which includes visits to the villages located near the administrative boundary line, identification of problems and advocacy for ways to resolve them. The project is supported by the Norwegian Helsinki Committee.